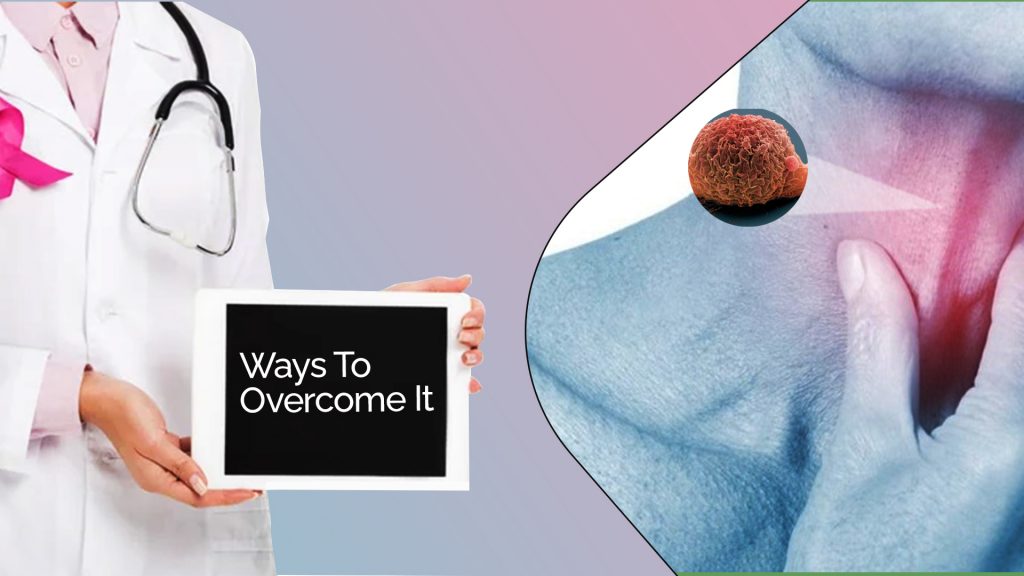 Rise in Cancer and Ways to Overcome It

Factors which can risk cancer :

Cancer has become a lifestyle disorder, something which has become quite common.

Yes, in the last couple of decades, cancer has increased drastically. Although there is progress in treating certain types of cancer, according to the National Cancer Institute, it is seen that the incidence of other cancers may increase due to some factors.

One such factor is age. Today people are living longer; due to this, they are more prone to diseases like cancer as they age. Another factor is obesity as people are eating a lot of junk food these days. It has affected the overall health of people. On top of it, their immunity has been reduced. Hence, as one ages, he or she becomes immunocompromised. It increases the chances of cancer among the age group of 60 and above.

It is found that around three-quarters of cancers are diagnosed in people above 60 years of age. The fact is cancer occurs in the genes that are part of the DNA. They are like machines and they may wear out after too much work. This results in cells turning out cancerous as the genes may have become erroneous. Hence, it becomes more important to get a timely checkup and eat the right kind of food.

One more thing to be noted is that earlier screening of cancer was not possible. But now with effective instruments and techniques, it is possible to catch more cancer. Earlier people used to die of an unknown illness and there may be a probability that it could be due to cancer. But at that time effective technology was not available. Now, Prostate, breast, and colorectal cancer are some of the cancers which can be detected early. Advanced diagnostic tools are proving beneficial in early detection.

The study shows that over half the population in developed nations today is overweight or obese. The American Society of Clinical Oncology (ASCO) has felt that obesity may become the major risk factor for cancer in the coming years. Various cancers are occurring due to obesity such as – postmenopausal breast cancer, and cancers of the colon, rectum, esophagus, pancreas, gallbladder, thyroid, kidneys, and endometrial cancer.

Apart from that, various lifestyle factors can increase your cancer risk which includes: However, there is good news.

There are ways to overcome cancer with treatments like immunotherapy based on Ayurvedic herbs. People can choose to improve their lifestyle and fight or prevent cancer. But with specific herbal solutions, it is possible to lower the risk of cancer or fight the disease.

According to research, it is suggested that Ayurveda combined with immunotherapy can:

From the above, it is clear that as life expectancy has increased, the risk of cancer is rising. Hence, to curb it, the best way is to choose natural treatments such as immunotherapy. It can not only help in fighting cancer but also prevent it from occurring to a great extent.

Click  to know more about Treatment of Cancer by Immunotherapy : 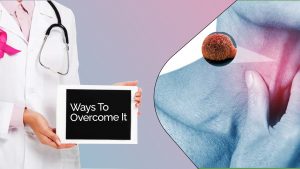 Rise in Cancer and Ways to Overcome It

Factors which can risk cancer : Cancer has become a lifestyle disorder, something which has 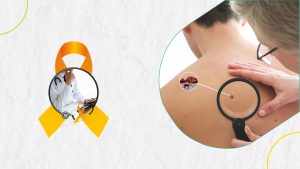 Are There Alternative Treatments For Melanoma Skin Cancer?

Before going ahead, let us know what melanoma skin cancer is. Melanoma is a 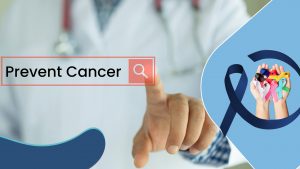 Prevention and diet : As National Men’s Health Week is going on, we need to